Last year around this time I posted up my to do list to get ready for the season. This year, due to having Never for Ever in charter, my actual To Do list will be limited sending the email that commits to our arrival date (hopefully late April) and the boat should be ready to go when we arrive. All we will need to do is grab our gear out of storage and settle in.

But that doesn’t mean I don’t have things I want to do or, more specifically, want to buy. So far our additions to the boat have been rather modest. We picked up a Rocna anchor before we set off, installed a new Sony Media Player  the first couple of days aboard, and added a Battery Monitor Kit after we returned from the Broughtons. But other than that we haven’t added much to the boat despite my grand plans. But hopefully, finances willing, I will get to add a few new toys this season.

But the real question is, since we are no longer full-time cruising, how much to invest in this baot and how much to save for our “forever” boat.

First up may or may not be a new windlass. The seals on our old one are shot and in heavy seas water streams down into the front cabin. Not good. But the thing is old enough that parts are a problem. If we can find the parts, well, all is well and good. If not, then we will be in the market for a new windlass.

Then I went through my old wish lists (pre-purchase) and, leaving out the things that came with the boat, compared them to what I want to add after being full time cruisers.

TV and a way to stream to it. 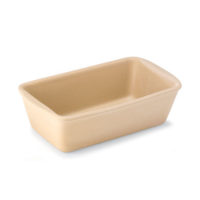 Some things haven’t changed. And some have.

So what is likely? I think the TV, maybe a couple of LEDs and at least one seat. And as I said I will keep my eye out for a good deal on a generator but being able to stay on the hook for a few extra days only saves me $50/night—it’ll have to be a good deal. The rest will rely on finding the right deal at the right time. Or maybe I’ll save my money and spend it on beer, after all beer is important. Right?. 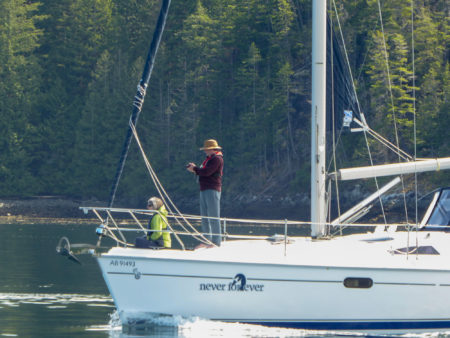